Pierre Tal-Coat (1905–1985) was a French artist considered to be one of the founders of Tachisme. He studied art at l’Académie de la Grande-Chaumière Paris, He collaborated in a creation of the Maeght foundation. 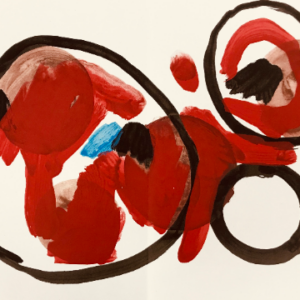 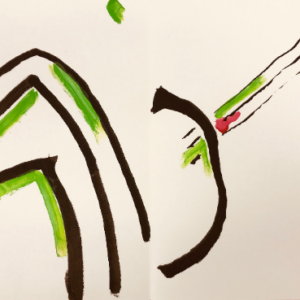 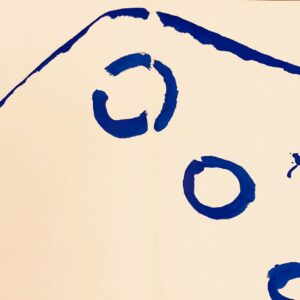 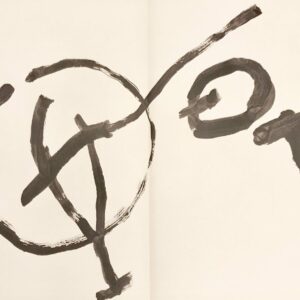 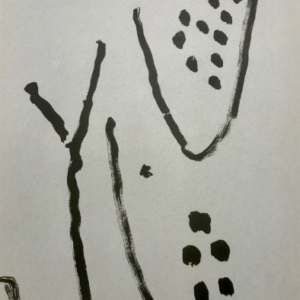 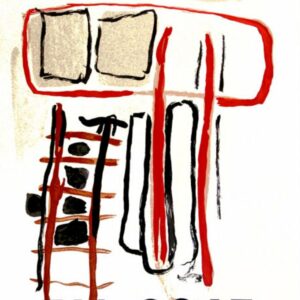 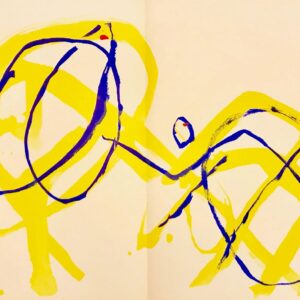