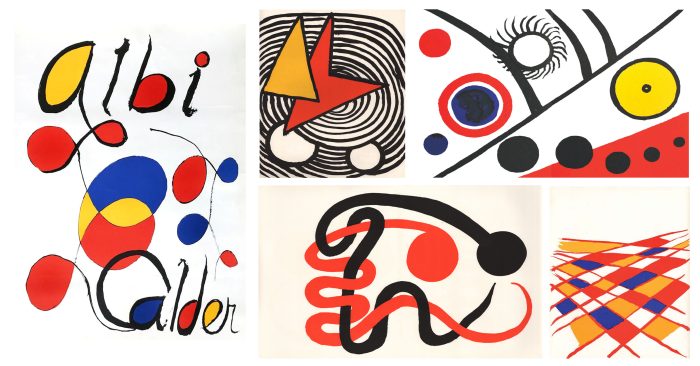 Alexander Calder said "To an engineer, good enough means perfect. With an artist, there's no such thing as perfect." 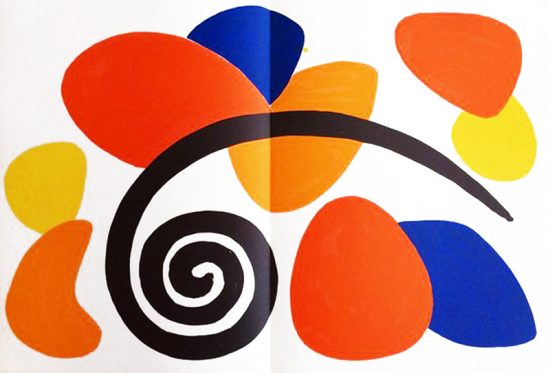 Alexander Calder (1898 – 1976) was born in Lawson Pennsylvania and studied in Pennsylvania academy of Fine Art as well at the Sorbonne in Paris, France. Calder, an American artist, is famous for inventing mobile and stabile sculptures. In anticipation of his retrospective at Tate Modern in United Kingdom, therefore he is acclaimed a highly unique artist.

Forties and fifties period for Calder

The forties and fifties were a remarkably productive period for Calder, which was launched in 1938 with the first retrospective of his work at the George Walter Vincent Smith Gallery in Springfield, Massachusetts and major retrospective was exhibited at the Museum of Modern Art in New York.

Calder made a series of small-scale works; many were made from scraps of metal trimmed while making larger pieces. At that time Duchamp was intrigued by Calder’s small works while visiting him. Duchamp planned a Calder show at Galerie Louis Carré in Paris.

At the late of forties Alexander Calder constructed his largest mobile to date; International Mobile, for the Philadelphia Museum of Art’s Third International Exhibition of Sculpture. He designed sets for Happy as Larry, a play directed by Burgess Meredith, and for Nucléa, a dance performance directed by Jean Vilar.

In 1950 Calder had his first expo at Galerie Maeght in Paris and subsequently became Calder’s exclusive Parisian dealer. His association with Galerie Maeght lasted twenty-six years, until his death in 1976.

After his New York dealer Curt Valentin died unexpectedly in 1954, Calder selected Perls Galleries in New York as his new American dealer, and this alliance also lasted until the end of his life.

Calder’s artwork  are  in permanent collection in Museums across the world .

He once said “With an artist there’s no such thing as perfect. The underlying sense of form in my work has been the system of the universe or part thereof, to an engineer good enough means perfect”.